I remember the day we looked at wedding rings for the first time. We had never really explicitly talked about getting married or that we wanted to look at rings, I think it was just a feeling. The first time we looked at rings we had been dating for just under a year.

The idea of marrying Jeff was a given, I think from the moment I met him, but when we started trying on rings it opened a can of worms I had never really thought about before, like: “Who proposes? Does that person buy both rings? Will we propose to each other? Do we use our engagement rings as our wedding rings?” As a same sex couple, we didn’t have anything to look to for these answers. It was a rabbit hole of uncertainty, but the thing I love most about our relationship is we are very open and transparent with each other. So, we talked through all of those questions, probably on the couch with the sound of Forensic Files playing in the background. It’s a funny thing to talk so openly about something that traditionally is more secretive, but we didn’t know what we were doing. We quickly realized there is no rule book and there is no right or wrong way to go about proposing or choosing rings, so, we talked through what we wanted to do and how we envisioned it happening and went from there.

We looked at rings every chance we could after that first visit. We’d find ourselves making excuses to walk from the Upper West Side over to Fifth Avenue so we could pass by and “pop in” and look at THE ring. It only took us two or three times to decide which ring we wanted. From there we tried on different finishes, does yellow gold look better on my skin tone and white gold on Jeff’s? Do we want different rings because we are different people? Should we just get the same ring? In the end we decided on the same ring because, we both fell in love with it.

Once we decided which ring we wanted, every time we tried it on after that started to make things feel much more real. Now we were trying on THE ring. So naturally we started to talk about when and how we would get engaged. In the beginning our idea was that we would both propose to each other in the way we had always dreamed of proposing to our partners. For us that got complicated and we didn’t want to be “engaged” but not really since we both hadn’t proposed, see what I mean? Complicated. I grew up dreaming of that moment I would get down on one knee and propose and Jeff was happy to let me be the one to make the call, so we decided that when it did happen I would be the one to pop the question.

After two years of dating, we had an apartment, a dog, and had started to create a beautiful life together so I thought, now is a better time than any, let's propose! Of course, I already knew what ring he wanted and what his size was because we had visited the store 10+ times over the last year. I called my best friend and Jeff’s best friend and we went on our way to buy the ring. While we were picking them out, I also called Jeff’s mom on FaceTime so she could be in on that moment too. It was very special. Ok, so here I was buying the ring that I was going to propose with…do I also buy my ring too? Is Jeff going to come over here after I propose and buy mine? In the end I bought both rings, and Jeff Venmo’ed me after the proposal (how millennial).

I had the rings hidden for a couple weeks until we were ready to go on a trip to Upstate New York. I had planned for the proposal; I had both rings tucked away in my suitcase, and we were on our way. We got to our cabin upstate on Friday morning and I had planned on proposing on Saturday night, but the rings were burning a hole in my pocket and I was getting too excited, so that Friday night we went on a walk through the woods and I got down on one knee, pulled out his ring, and popped the question. He said yes!! When we got back to the cabin, I pulled out my ring and he put it on and we were engaged!!

We wore our rings through the entire engagement and will likely use them as our wedding rings as well, the whole process of picking and choosing was so special that these rings mean a lot to us, so how could we not use them on the big day!

At the end of the day, there is no right or wrong way to choose rings or propose. As a same sex couple there was less of a rule book, but that made it so much more beautiful because we made it up as we went! Everyone is different so what worked for us may not be your cup of tea, but that’s ok because you get to write your own rule book. When love is what is guiding you, you’ll always make the right choice!

Liked by Kenneth French and 27 others

In The Union by Kay Jewelers you can ask and answer questions and share your experience with others!

Such a wonderful story!  I got engaged 7 years ago and your right there was no rule book.   I got both rings for us.  My partner is not really big on jewelry but  for the wedding we are thinking of getting watches.

Have you thought about when the wedding will be?

Love is Love and everyone deserves to be happy and find the love of their lives. Beautiful story 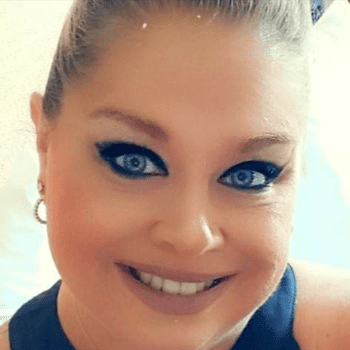 Love that you two set up your personal love playbook! Your love story was written explicitly by you both, and the love that you two clearly have for each other is what others dream of!  Congratulations to you both...when is the big day? 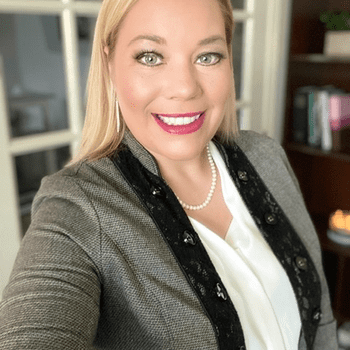 Don't mind me over here stalking these truly lovely pictures!

If you need an extra to come to the wedding feel free to reach out! 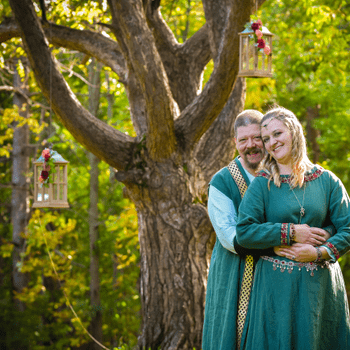 There is never a set playbook when it comes to relationships and the fact that you both were creating your own makes this even more meaningful. The thoughtfulness and involvement of friends and family is super sweet.  Your story is beautiful one and I for one am looking forward to hearing about the wedding planning

Agree! Bring on the wedding planing....

Beautiful story! Congratulations! I follow these guys on social media!! Love is Love!!

I just started following them too!

"When love is what is guiding you, you’ll always make the right choice!"

This needs to be on a Billboard and shouted from Mountaintops! Congrats and thank you for sharing your experience.