Gabriella FrankKay Consultant
Jewelry Sales in Columbus, Ohio
Posted last month
For better or for worse sounds good when you're reciting your wedding vows but when those "worse" times happen it can cause you to question everything.

I met a young couple who were preparing to celebrate their 4th wedding anniversary and this year was extra special because they don't know how much longer they will have together. The husband was recently diagnosed with an aggressive form of brain cancer and while he is determined to beat the odds, the prognosis isn't good. While this devastating diagnosis could have pushed them apart, instead it has caused them to value every single day.

They said that when they met they decided that they were going to be the best love story ever written and this is just a bump along the road. He wanted to upgrade her ring because she deserves it, and she wanted his birthstone in the center because he is the center of her world. We found the perfect ring and they picked it up on the day of their 4th anniversary.

Their advice: "Don't wait! When you've found your soulmate, start spending forever together now, because you never know how much time you have." 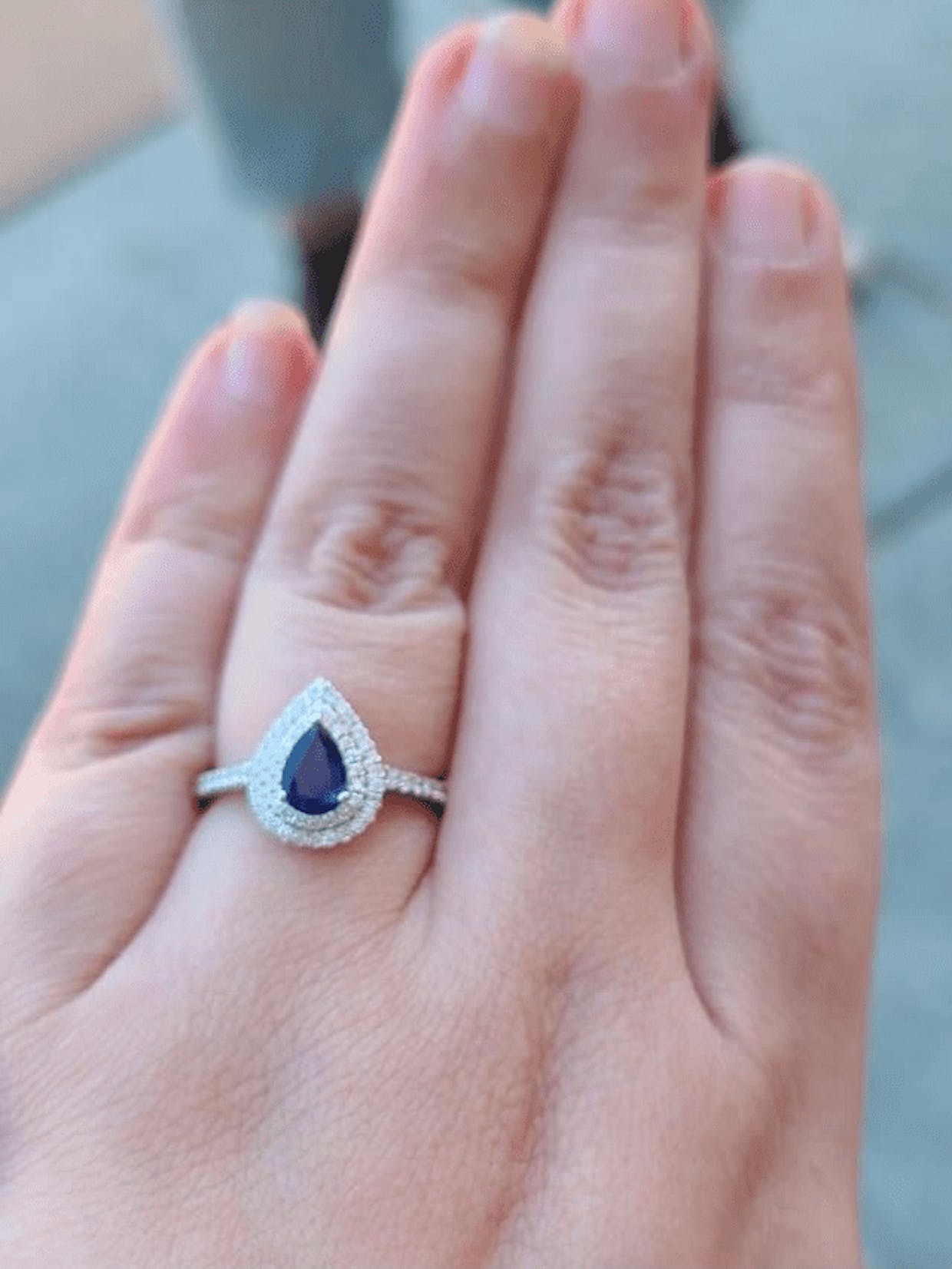 Liked by Chrystal Jahnke and 12 others