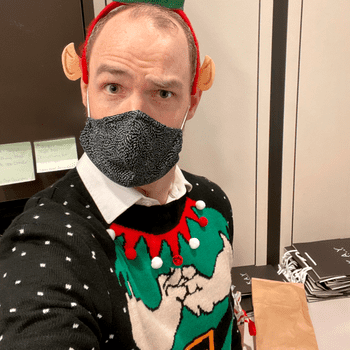 I’m really just a big cheeseball that loves making people smile… At the end of the day my motto is ”where theres a will there’s a way!” Whether thats helping someone or figuring out how to get the biggest Piece of Pizza possible to fit in my belly... Why go to work and be drab every day when you can go to work and have the time of your life?!?!

Do you have questions for Stephen Tate ?

Log in to ask Stephen Tate questions publicly or anonymously.

Stephen Tate
Store manager at Kay Jewelers Houston Galleria
Posted last month
Man, what a story… My wife and I met at a previous job where I had trained her to be a store manager. I immediately thought she was beautiful, I really wanted to get to know her more…. So, I did what any self respecting die hard Rom-Com fan would do. I stalked her…. 😃👍


….. Delicately and lovingly of course. If her store needed supplies I was the first to be there so I could talk to her and learn about her. I was unfortunately there the first time she had a rough day at work and then poof… she left the company for somewhere else. Obviously Facebook helped my already stellar stalking abilities and I was able to find her and friend her (Facebook official!!!). From there we found out each other’s new jobs and quickly became friends and I continued to visit her.

During this time I was actually separated from my now Ex-wife and was in a very tumultuous relationship. I didn’t realize at that time that my best friend would become my saving grace during the darkest time in my life. I filed for a divorce finally and was living out of my car… She ended up offering her guest room to me and it was that first night where we started something we still do now, 4 years later and 2 years into our marriage: Hot Tub and Wine nights. No TV. No outside distractions. Just us and a conversation.

Now, I am married to my best friend, have the most open communication I've ever felt in any kind of relationship and despite life being absolutely INSANE…. I couldn’t be happier or feel stronger.

I’m appreciative of everything I have learned in my life and how that 8 years married to someone else helped shape me into the man I needed to be for her. I’m greatful she endured some terrible relationships and became the strong powerful and motivated beautiful woman she was when we finally took the steps across that threshold as husband and wife. Not to mention, she is amazing with my 7 year older son who looks up to her like a pure goddess. ❤️

Don’t ever give up on life. Don’t give up on love… And most of all, NEVER give up on yourself! I would love to hear more stories like this from you guys!! 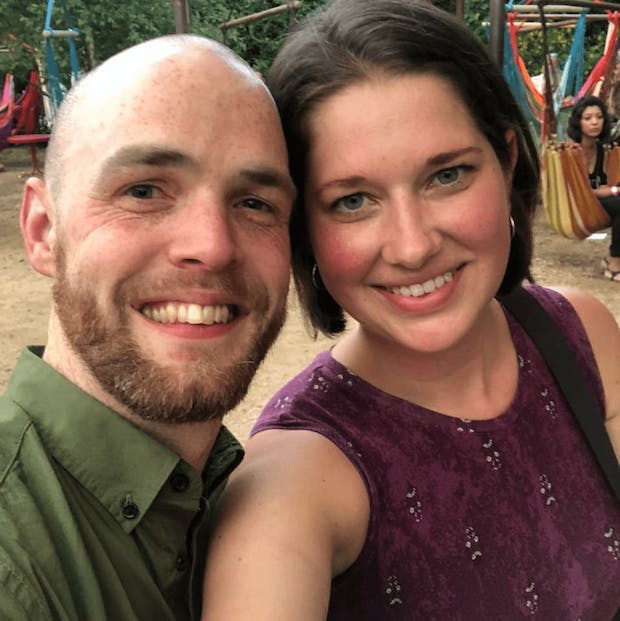 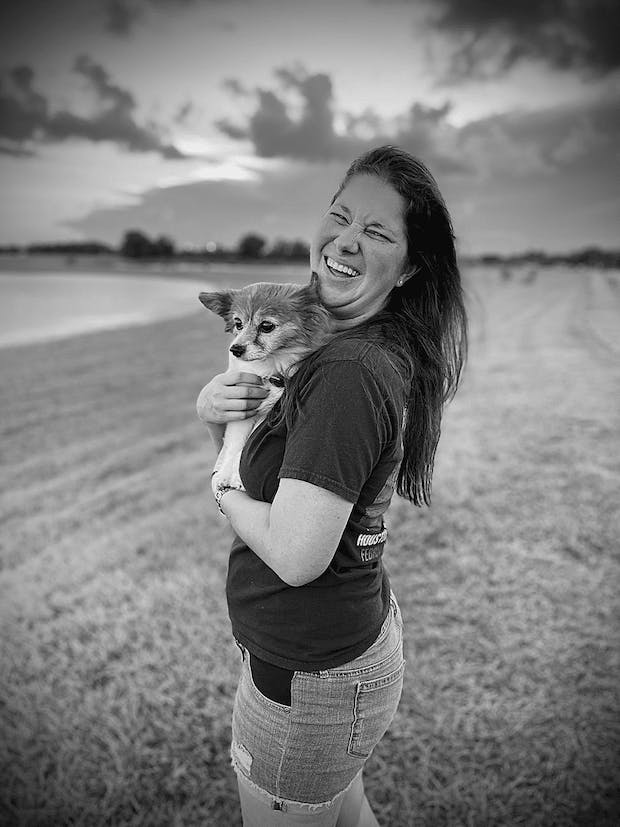 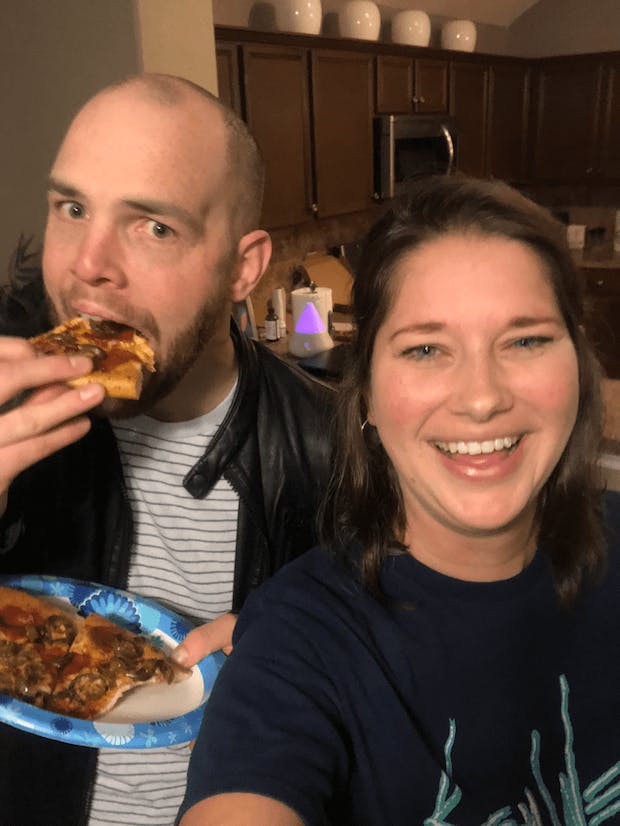 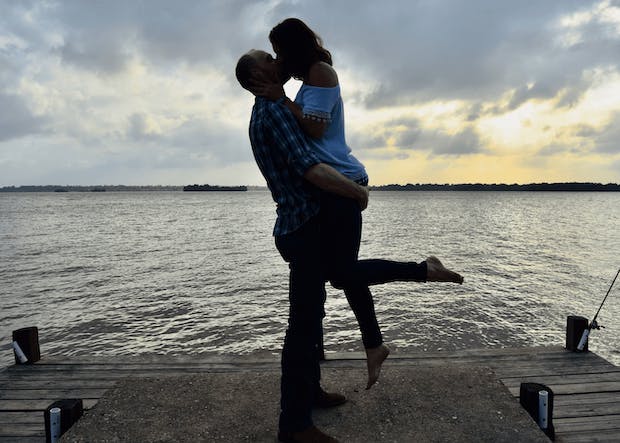 Liked by Megan Krueger and 9 others